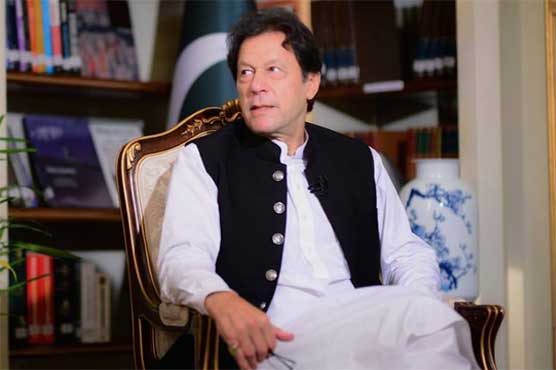 In today’s session, the chief ministers of all four provinces, federal ministers, Special Assistants to PM, civil and

military officials will be present and provide their input.

reopening of schools. The committee, in light of recommendations will take final decision.

On the other hand, Inter-Provincial Education Ministers Conference (IPEMC) on Monday decided to reopen

universities and colleges in the country from September 15.

students of sixth to eight standard will be allowed to return to schools from September 23.