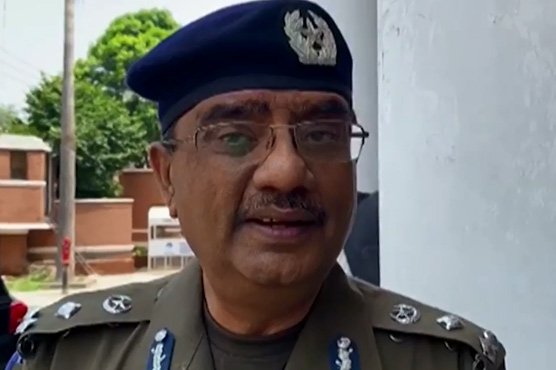 On the other hand, PSP Punjab chapter convened an important meeting in IG office to discuss standoff between the two police officials and convey their reservations to the government.

Meanwhile sources have claimed that CCPO Lahore has contacted IG Punjab to resolve difference but IG Punjab Shoaib Dastgir did not respond.

It is pertinent to mention here that IG Punjab did not come to office for second day and schedule of his meeting was also not announced. Sources have claimed differences between IG and the CCPO remain unresolved even after a meeting with Chief Minister of Punjab Sardar Usman Buzdar.

CM Usman Buzdar has also confirmed meeting IG Punjab and assured media persons that issue will be resolved today. He said no one is his favorite.