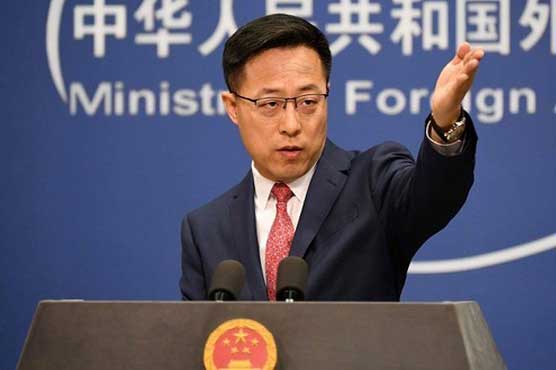 BEIJING (AFP) – China said Tuesday that foreign media must follow national laws, as it confirmed that two Australian journalists who fled the country fearing arrest had been investigated.

“As long as foreign journalists obey the law… they have no reason to worry,” foreign ministry spokesman Zhao Lijian said after stating authorities had investigated the Australian pair as part of an unspecified case