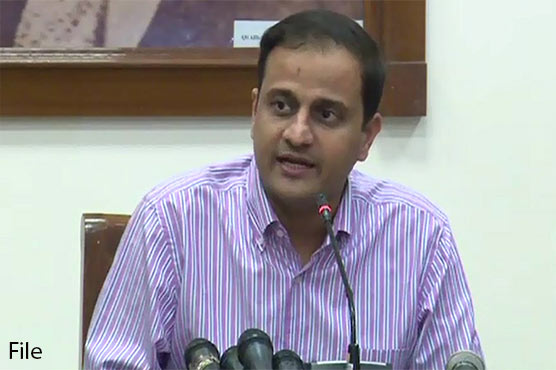 Murtaza Wahab, while addressing a press conference, said that federal government will invest Rs33 billion per year and rest of the money will be invested through public-private partnership. He clarified “I am not leveling allegation against Centre but want correction of record.”

He further said that Karachi is not only provincial capital of Sindh but it is also an economic hub. He added Sindh government is looking towards federal government for support but said that packages for Karachi have been announced before but nothing materialized.

He added that recent rains have wreaked havoc in Karachi but other parts of the country including Khyber Pakhtunkhwa and Balochistan also suffered from heavy rains. However, CM Sindh visited affected areas and Chairman of Pakistan People’s Party (PPP) also visited the metropolis despite pain in his foot.