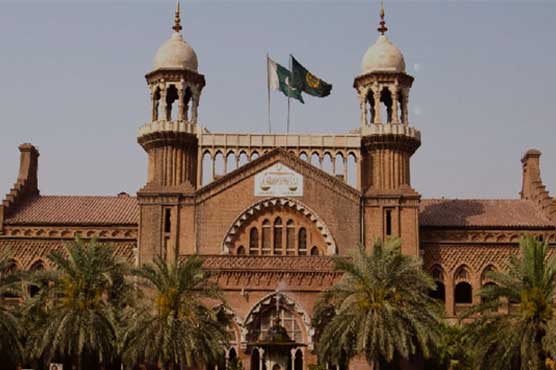 LHC Chief Justice Qasim Khan presided over the proceedings and asked Pakistan Muslim League-Nawaz (PML-N) leader Malik Ahmad Khan – who had moved the court – that was he a lawyer, to which the PML-N leader replied in affirmative.

Justice Qasim Khan – while addressing the complainant – said, “Former Punjab IG Shoaib Dastgir said in court that it was not possible to implement every law, and you came to the LHC to save such an officer.” The counsel replied that he had not lodged the petition to save Shoaib Dastgir, but to ensure enforcement of the law.

Let it be known that PML-N leader Malik Ahmad Khan had Wednesday moved the LHC and maintained in his petition that the government had changed the Punjab IG for political purposes. The step was also against the Police Ordinance 2002 which determined the tenure of the Punjab IG for three years, the application said.

It had been mentioned in the petition that the government changed five IGs in Punjab in just two years. The LHC had been requested to nullify the transfer of former Punjab IG Shoaib Dastgir and the appointment of Umar Sheikh as the new Lahore CCPO.

The federal and the provincial governments, newly appointed Punjab IG Inam Ghani, Shoaib Dastgir, Umar Sheikh and former Lahore CCPO had been made parties in the case.