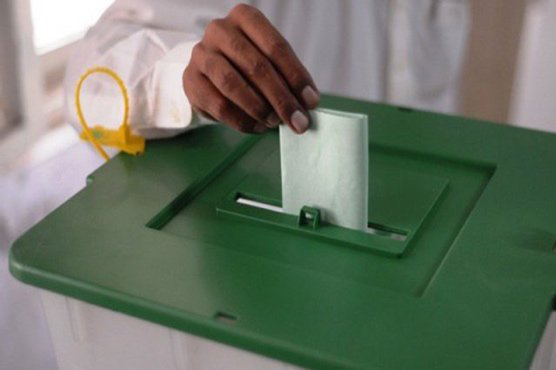 QUETTA (City News) – Polling on a vacant seat of the Senate from Balochistan is underway at Provincial Assembly in Quetta. Polling will continue till 04:00pm.

According to details, the seat had fallen vacant due to demise of Chief of National Party Mir Hasil Khan Bizenjo.