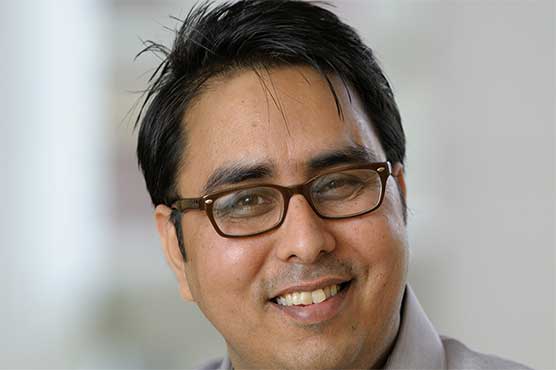 The SAPM took to Twitter and said DNA of the suspect has matched and he will be arrested soon. People should know that CM Buzdar was in a meeting till 04:00 AM and monitored the entire case along with the IG and the CCPO, he said while adding that it is the work that matters, not words.

Dr. Shahbaz Gill also thanked Allah Almighty for His help and for listening to the prayers of all.

Let it be known that in a major breakthrough in motorway gang-rape case, police today identified prime suspect as Abid Malhi – a resident of Fort Abbas – after samples obtained from the dress of the victim matched with his DNA from criminal database of 2013.