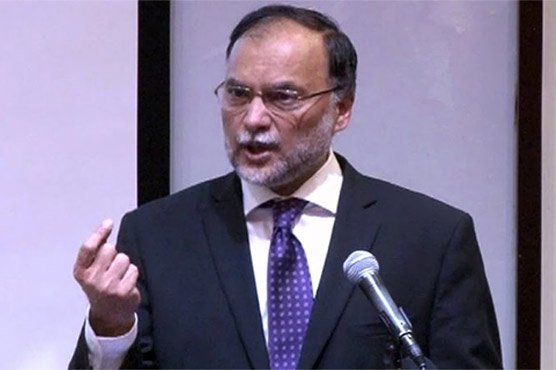 PML-N leader, while talking to media, said that rulers should resign and Capital City Police Officer (CCPO) Lahore should also be transferred. Government does not possess the ability to take the issue to its logical end and punish the perpetrators severely, he added.

Former interior minister criticized government’s strategy and said that government, instead of taking action aired the news on media which chased away the culprits and even credit for identifying the perpetrators goes to Punjab Forensic Lab. Every other day a tragic incident happens and the government remains a silent spectator, he added.

He also announced that on September 20, opposition will formulate a joint strategy against the government. He also demanded proper medical facilities for Hamza Shehbaz, who has contracted coronavirus