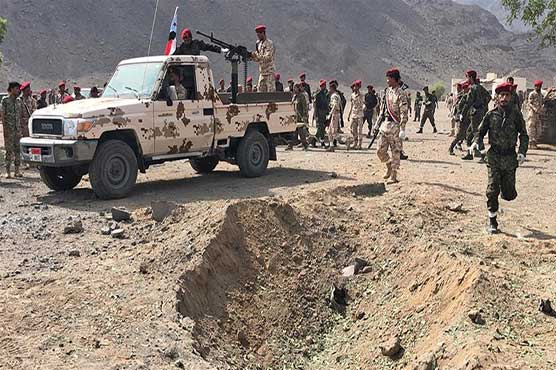 There was no immediate official confirmation from the coalition, which launched air strikes on two sites in Sanaa a day earlier.

Those strikes followed a Houthi claim it had attacked an “important target” in the Saudi capital Riyadh on Thursday using a ballistic missile and drones.

The coalition did not confirm an attack on Riyadh but said it had intercepted and destroyed ballistic missiles and explosive drones launched towards the kingdom on Thursday.

Bombings in Sanaa city have been relatively rare since September 2019, when Saudi Arabia launched indirect talks with the Iran-aligned Houthi movement, which it has been at war with since 2015.

The conflict has killed 100,000 people and led to what the United Nations describes as the world’s worst humanitarian crisis.

The Houthis took over the Yemeni capital Sanaa and most other cities in 2014 after ousting the Saudi-backed government of Abd-Rabbu Mansour Hadi.

The Western-backed coalition that Saudi Arabia leads intervened to try to restore Hadi to power.