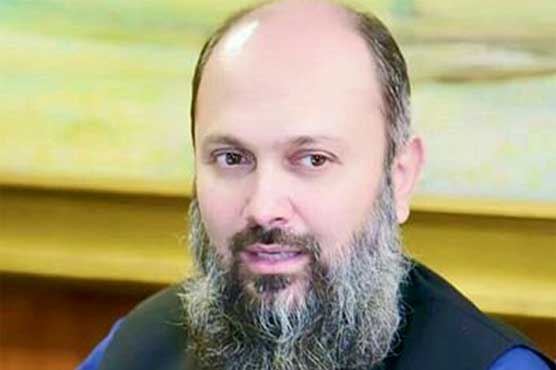 Problems are solved by practical steps, not slogans: Balochistan CM

QILA SAIFULLAH (City News) – Balochistan Chief Minister Jam Kamal Khan Wednesday said problems are solved through practical steps, not by only slogans, and his government is trying to practically ensure development work in the province.

Jam Kamal said while addressing the inaugural ceremony of the Trade Terminal Gate in Qila Saifullah that Balochistan’s condition would have been better had resources not been misused in past. It should be admitted that we all are responsible for the province’s present condition, he said.

“We have constituted policy for Balochistan’s sustainable social and economical progress in two years and have to prioritize people in decision making. The entire nation will benefit from Balochistan’s prosperity. All stakeholders need to be on same page to reap fruit of the development process.

“It is our duty to solve the public problems. The government is also focusing on development of basic infrastructure and work is being done in places which were never developed before.

“Such roads will facilitate traders. The government is establishing small localities across the border. Development projects in the border areas have been included in the government’s annual program.”

Electricity shortfall in Karachi will end by 2022, K-Electric tells NEPRA