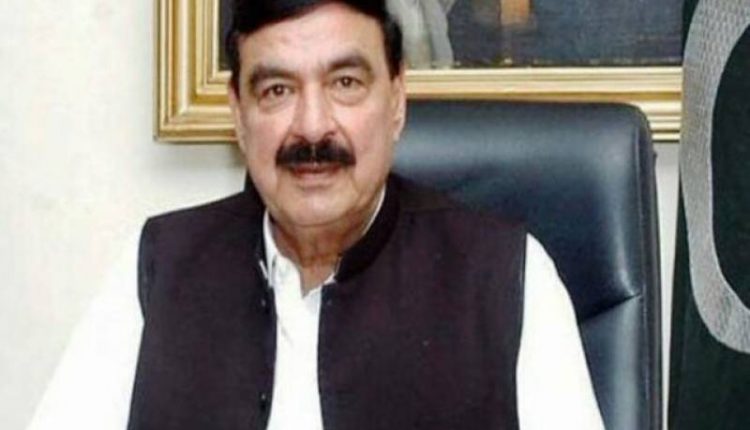 Speaking to media persons, Sheikh Rashid said that yesterday’s legislation from parliament was in national interest and passing of bills on these sensitive issues is a victory of government. He said Opposition opposed Financial Action Task Force (FATF) bills but their 38 members were absent from joint session of parliament. Yesterday I met Shehbaz Sharif and Bilawal Bhutto Zardari and they seemed satisfied, he added.

Praising PTI led government, Railways minister said that government did not surrender before opposition in anti-money laundering bill and now NRO has been buried by yesterday’s legislation.

He further claimed that All Parties Conference (APC) of opposition parties is bound to fail and any major decisions are not expected during the Conference. Opposition will only rely on processions and rallies, he added.