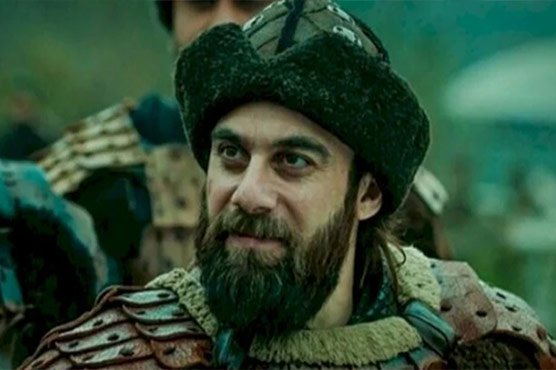 The actor confirmed his PakDuring the tour, the Turkish actor is scheduled to meet key figures and visit various spots.

Earlier, Cavit Cetin Guner had apologized from his fans for not coming to Pakistan.

In a post on social-networking website, the actor wrote in Urdu, “I apologize from the Pakistanis. In Turkey, I met a man named Musawir Abbasi who was a lawyer and we talked and agreed on a business plan. However, later I found out that the business plan was fake and Musawir Abbasi lied to me.”

“We have a mutual love for Pakistani people but due to current circumstances, I won’t be able to visit Pakistan. I believe that I will meet trustworthy people and will meet you soon,” he added.istan visit on Instagram handle by posting a picture of his boarding pass to Islamabad.

Three things we learned from the England-Australia ODI series