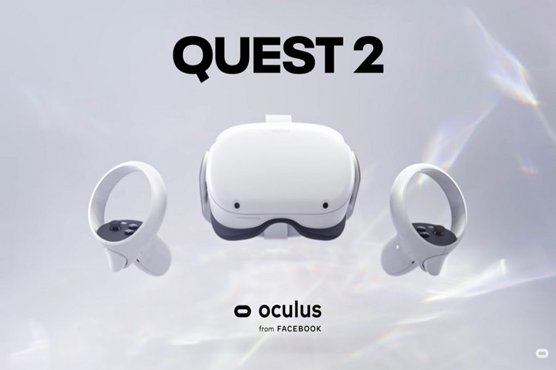 The Quest 2 will replace both the original Quest and the PC-tethered Rift S, thanks to the Link feature that lets it play PC VR games.

Primarily, the Quest 2 is a slimmer and lighter version of the Quest. The headset weighs in at 503 grams instead of 571 grams and is slightly shallower than its predecessor. It features a soft cloth head strap instead of a stiff rubber one, and it’s primarily white instead of black, but it’s still a self-contained inside-out headset with four tracking cameras mounted on the front, plus two black-and-white Oculus Touch motion controllers.

The original Quest, which was already out of stock in many places, is being officially retired. Oculus will continue to support the Rift S and the original Quest. For now, all new and existing Quest games will work on both generations of the headset, with no Quest 2-exclusive content.

I was also harassed in market, reveals Anoushay