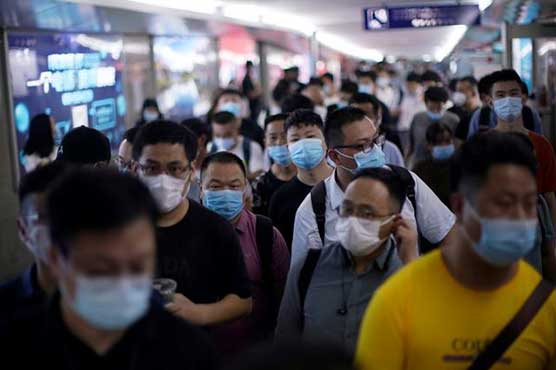 The National Health Commission said in a statement all new cases were imported infections involving travellers from overseas. The number of new asymptomatic patients also fell to 14 from 16 a day earlier, though China does not count these patients as confirmed cases.

Total of confirmed COVID-19 cases in mainland China now stands at 85,223, while the death toll remained unchanged at 4,634