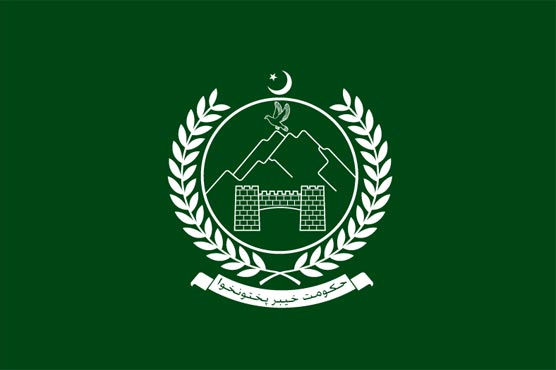 PESHAWAR (City News) – Document regarding purchase of overpriced items by the provincial government of Khyber Pakhtunkhwa has surfaced on Thursday in which it has been revealed that over Rs 48.56 crore were spent in 35 districts.

According to details, items were bought on rates which were higher than open market. It has been learnt that more that Rs 13.66 crore were spent by the provincial government on provision of food.