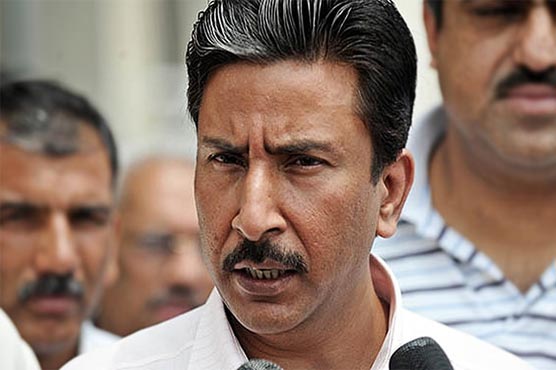 Saleem Malik’s appeal to be heard on 30 September

According to an official press release, notices for the hearing have been issued to Saleem Malik and the Pakistan Cricket Board.

Saleem Malik had appealed for a hearing in regard to the matter relating to the content of the April 2000 conversation transcripts provided by the International Cricket Council to which he is yet to respond.