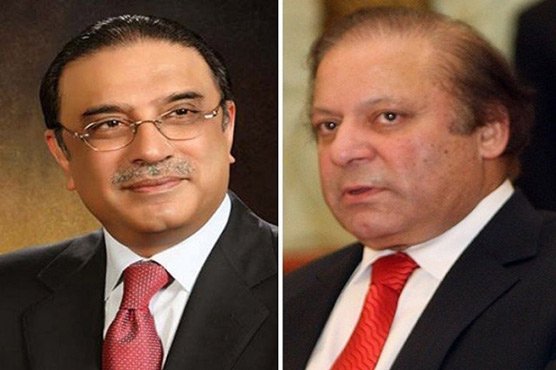 It is pertinent to mention here that PML-N has finalized its recommendations for APC. PML-N will present suggestion of midterm elections, public processions in November to send government packing, combined fund for anti-government campaign and weekly protests outside assemblies.

Sources claimed that Maryam Nawaz was included into 11 member delegation of PML-N to rebuff the reports of division in the party. The delegation will be led by Opposition Leader of National Assembly Shehbaz Sharif.

The APC is scheduled to be held on September 20 as per decision of the Rehbar Committee of the joint opposition and will be hosted by the PPP at a local hotel in Islamabadr via video link inshAllah.”