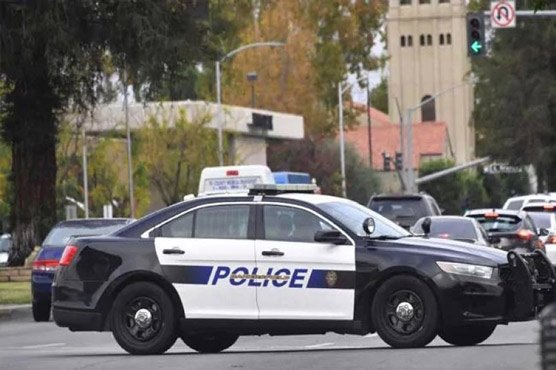 “In total we have 16 confirmed victims of shooting. And I’m sad to announce that two of the 16 received a fatal wound,” he said.

Those killed — one man, one woman — were both between 18 and 22 years of age, and had not been formally identified, he said.

The 14 wounded had been taken to hospital and were not in a life-threatening condition, he said.

No arrests have been made so far and police could not say if more than one shooter was involved.

“For our community to have to deal with this tragedy … is unfortunate and shameful,” Simmons said.