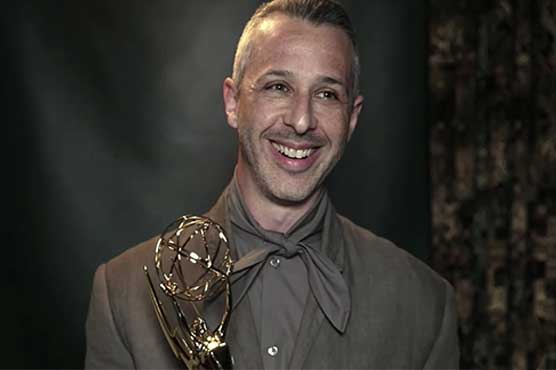 Strong plays heir apparent to his father’s media and theme park empire in the critically acclaimed series about a powerful clan’s wrangling for control of the conglomerate.