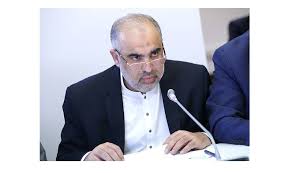 Addressing a seminar in Islamabad on Monday in connection with the International Day of Peace, he said that the resolution of Kashmir dispute as per the UN Security Council resolutions is imperative for regional peace and stability.

Condemning the blatant human rights violations in Indian Illegally Occupied Jammu and Kashmir (IIOJ&K), the Speaker said that Indian troops have been given free hand to persecute the innocent and armless Kashmiri people.

He said Pakistan has been making effective efforts to expose the evil face of India before the world.