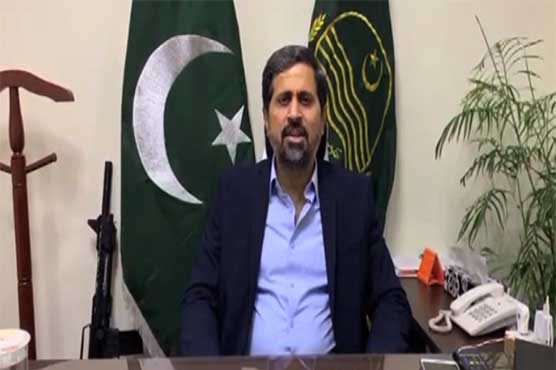 The provincial minister said in his video statement that the opposition has given four months for making deal with the government but all parties should know that Prime Minister Imran Khan will not NRO to anyone.

Fayyaz Chohan said, “Twelve opposition parties finalized corruption plan for next four months on Sunday. The nation witnessed such a plan of corruption in 2000 also.

“Former premier Nawaz Sharif was making alliance with erstwhile prime minister Benazir Bhutto on one hand and finalizing deal thorough his frontman with the then Army Chief Pervez Musharraf on the other.

“As a result, Nawaz Sharif went abroad with around 100 suitcases and personal servants.

“The nation was given the lollipop of the Charter of Democracy on 2006 in which it was decided that the signatories will not contact any dictator but Benazir Bhutto made a deal with Pervez Musharraf regarding her return to Pakistan and took NRO.

“Nawaz Sharif deceived the opposition through the platform of the All Parties Democratic Movement (APDM) in 2008 and contested elections after making other parties to boycott the polls.”