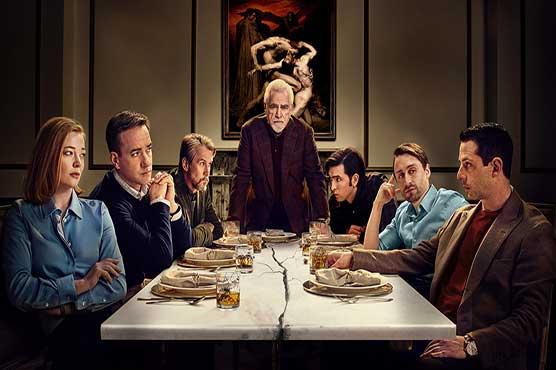 LOS ANGELES (AFP) – “Succession,” a dark portrait of a powerful Murdoch-esque family’s wrangling for control of a dynastic media empire, won the Emmy on Sunday for outstanding drama series.