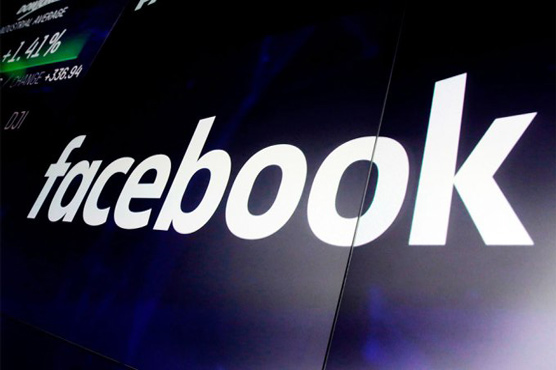 Ajit Mohan, Facebook India’s managing director, was summoned to appear before a Delhi legislative panel on Wednesday after failing to front the committee last week.

The social network has been embroiled in a huge row in India after the Wall Street Journal reported in August that the company failed to take down anti-Muslim comments by a politician from the ruling party to protect its business interests.

The panel — headed by an Aam Aadmi Party lawmaker, which governs the Indian capital — is also probing Facebook’s “alleged role and complicity” in the sectarian Delhi riots in February which killed over 50 people, most of them minority Muslims.

In his petition to the Supreme Court, obtained by AFP, Mohan said the state legislative panel was operating outside its jurisdiction in its summons to Facebook India.

The petition also stated that the summonses “create a chilling effect on the free speech rights of users of the Facebook service”.

A three-judge bench will hear the petition on Wednesday.

India is the world’s biggest market in terms of users for the US-based company and its messaging service WhatsApp, and the firm is under pressure worldwide over the policing of hate speech