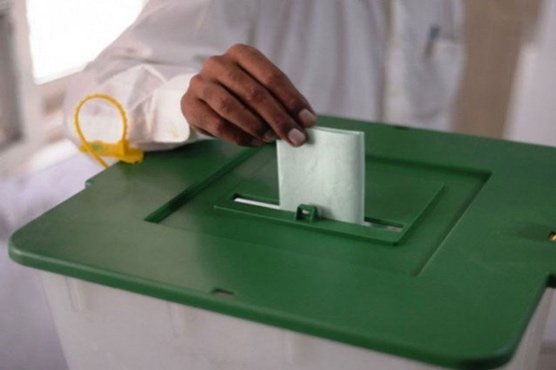 ISLAMABAD (City News) – General Elections in Gilgit-Baltistan will be held on 15th November this year.

On the summary forwarded by the Prime Minister, President Dr. Arif Alvi approved the general elections for the legislative assembly of Gilgit-Baltistan.

It is pertinent to mention here that GB Assembly had started functioning from 24th June 2015 led by Speaker Fida Muhammad Nashad.

During the tenure the House made record legislation as compared to the previous term and passed 62 Acts besides giving approval of 178 resolutions.