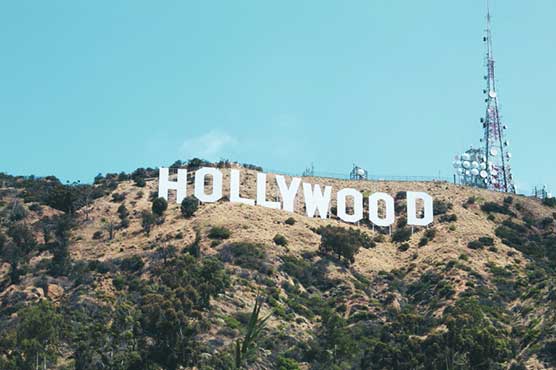 LOS ANGELES (AFP) – Hollywood’s top unions announced a deal with major film studios Monday on coronavirus safety measures needed for the entertainment industry to ramp up its return to production.

The months-long talks over Covid-related testing, equipment and sick pay were seen as a significant bottleneck in getting Tinseltown back to work, with unions currently needing to approve individual film and television projects on a case-by-case basis.

The deal is seen as a shot in the arm for a struggling industry that has seen silver-screen productions grind to a halt — although obstacles such as lack of coronavirus insurance, local restrictions and high infection rates in shooting locations will remain.

“At long last, I’m confident that these protocols, as rigid and thoughtful as those of any industry in America, will keep crew and cast safe as well as the communities they live and work in,” said Thomas O’Donnell, director of Hollywood’s teamsters union, in a statement to AFP.

The agreement was jointly negotiated by five of Hollywood’s biggest unions, including the actors, directors and craft guilds, totaling over 350,000 members.

Talks were held with the Alliance of Motion Picture and Television Producers, the trade organization representing major studios including Disney, Universal, Paramount and Warner Brothers as well as top TV networks.

Filming in Los Angeles ceased in mid-March due to the coronavirus pandemic, and resumed at low-levels in late June. Activity currently remains at below half usual levels, according to FilmLA.

Other regions in the US and abroad have benefited from the difficulty of filming around Hollywood itself.

The talks concluded Monday were national in scale and are expected to impact on union members living and working abroad.

A reported sticking point in the talks had been the issue of sick pay. The deal announced Monday includes 10 days of COVID-19 paid sick leave, per producer, and quarantine pay for employees required to isolate, with limited exceptions.

It also mandates regular “gold standard” virus testing — more frequent for actors unable to wear protective equipment while filming and those in close contact with them — as well as the presence of on-set coronavirus officers.

AMPTP, which did not immediately respond to AFP request for comment, has yet to confirm the details.

Covid-19 has triggered massive disruption in Hollywood, with productions suspended and theatrical releases delayed — prompting further postponements to industry staples including the Oscars.