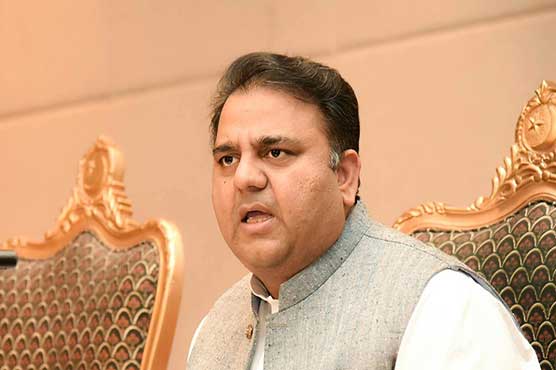 Opposition’s clamor of election rigging is only for media: Fawad Ch

ISLAMABAD (City News) – Federal Minister for Science and Technology Fawad Chaudhry has on Wednesday said that the opposition’s clamor of election rigging is only for media.

The federal minister took to Twitter and said 413 petitions against rigging were filed after the 2013 elections and results were tampered in 134 constitutions of the national assembly.

On the contrary, only 90 petitions against rigging were lodged in the 2018 elections out of which 45 were filed by Pakistan Tehreek-e-Insaf (PTI), Fawad Chaudhry adde