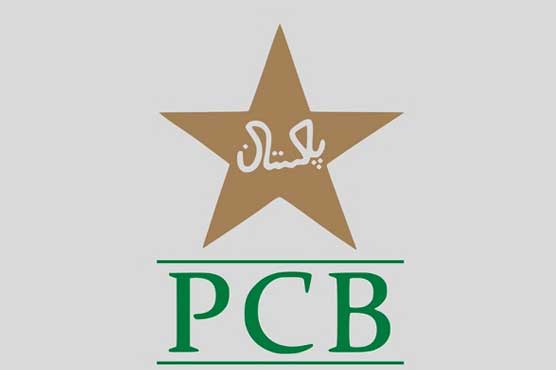 LAHORE (Dunya News) – All players and player support personnel, except for two individuals, whose results are pending, belonging to the Second XI teams of the six Cricket Associations, tested negative in their second COVID-19 tests, the Pakistan Cricket Board (PCB) announced on Tuesday.

As such, they will now enter the bio-secure zone here at a local hotel, said a spokesman for the PCB.

From Wednesday, the six teams will begin their training for the National T20 Cup Second XI tournament at the Gaddafi Stadium and National High Performance Centre, he said.

“Fawad Alam, captain of Sindh for the National T20 Cup Second XI tournament, will travel to Lahore on Wednesday and have his second COVID-19 test on 24 September. His first test had returned negative,” he said.

Meanwhile, Faisal Iqbal and Wasim Haider, the head coach and assistant coach of Balochistan First XI team, have returned negative tests and, as such, will be allowed to travel to Multan on Wednesday following the completion of their quarantine.