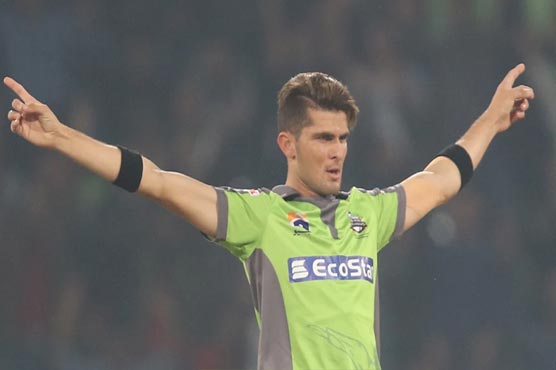 Shaheen Afridi – who recently picked up four wickets in four balls in his 6-19 for Hampshire in the T20 Blast – said that he learnt a lot in county cricket which will help him in future encounters for Pakistan and his PSL team, Lahore Qalandars.

The 20-year-old admitted that he could not perform up to the mark in his initial county games but his team supported him which helped him to a wonderful performance in the final game.

Let it be known that the remaining four PSL matches – which were postponed due to COVID-19 – will be held in Lahore on 14, 15 and 17 November with only the Qualifier and Eliminator 1 to be a double-header. Eliminator 2 will be played on the following day, while the event will conclude on Tuesday, 17 November.

The dates have been finalised following consultations and discussions with the four playing sides – Multan Sultans, Karachi Kings, Lahore Qalandars and Peshawar Zalmi – while start times will be confirmed closer to the event.