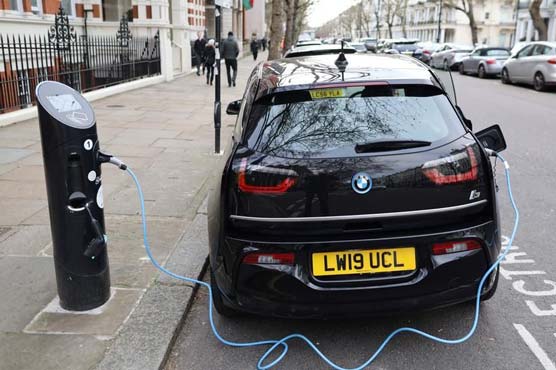 (Web Desk) – The UK Government is expected to bring forward its ban on new fossil fuel vehicles by ten years in order to accelerate the rollout of electric cars in the UK.

MPs last week urged the Prime Minister to move the sales ban to 2030 in order to help the Government achieve its target of reaching net zero emissions by 2050.

The plans, which would dramatically accelerate the transition to zero-emission vehicles, are expected to be announced later this year alongside a series of new clean energy policies.

Downing Street had intended to unveil the blueprints as early as this week, but the announcement will now be pushed back as ministers focus on soaring numbers of coronavirus cases, energy and transport insiders told the Guardian.

The ban, backed by the Committee on Climate Change, is likely to be set out by the Government in autumn alongside plans for Britain to become a carbon-neutral economy by the middle of the century.