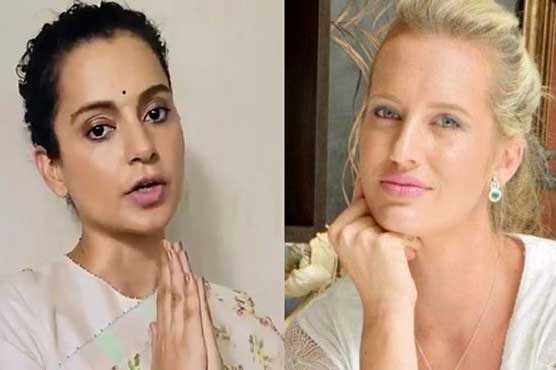 MUMBAI (City News) – Amid criticism on impolite comments regarding Bollywood personalities, actress Kangana Ranaut claimed that she never starts a fight, and that she is ready to quit Twitter if anyone can prove otherwise.

In a post on social-networking website Twitter, Kangana stated, “I may come across as a very ladaku person but it s not true, I have a record of never starting a fight, I will quit twitter if anyone can prove otherwise, I never start a fight but I finish every fight. God said when someone asks you to fight, you mustn t deny them.”

Responding to the tweet, Pakistani cricketer Wasim Akram’s wife Shaneira Akram posted, “You may not start fights, but you’re not exactly Mother Teresa now are you.”