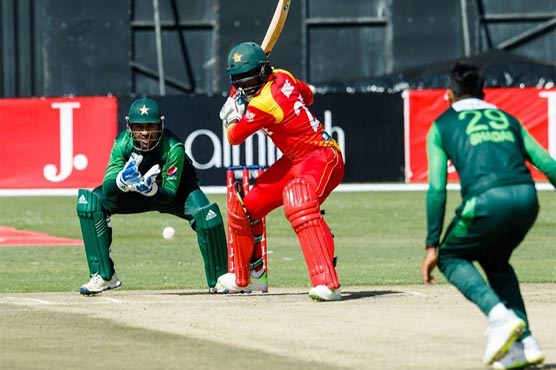 LAHORE (City News) – The Zimbabwe Cricket has on Wednesday confirmed to tour Pakistan in October and November for limited-overs series after getting permission from its government.

According to details, Zimbabwe will play three one-day internationals (ODIs) and as many Twenty20 Internationals (T20Is) from October 30 to November 10. The visitors are likely to reach Pakistan by October 20.

Sources privy to the matter have informed that the ODI series – a part of the ICC Cricket World Cup Super League – will be played before the T20Is. The ODIs will begin on October 30 while the T20I series is scheduled from November 7.

The Pakistan Cricket Board (PCB) will soon announce the venues.

Zimbabwe Cricket tweeted, “IT S OFFICIAL! The Government of Zimbabwe has granted @ZimCricketv the permission to tour Pakistan for a limited-overs series scheduled for October-November.”