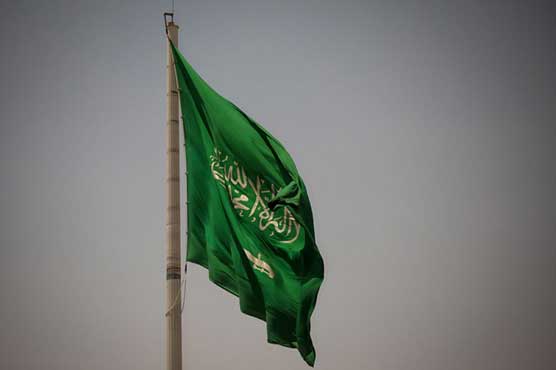 DUBAI (Reuters) – A group of Saudi dissidents, most of them in exile, on Wednesday announced the formation of a party to push for political reform in Saudi Arabia in defiance of de facto ruler Crown Prince Mohammed bin Salman who has moved to crush any dissent.

The world s top oil exporter and U.S. ally is an absolute monarchy without an elected parliament or political parties. Past attempts to organise politically in the Gulf state in 2007 and 2011 were suppressed and members arrested.

The National Assembly Party (NAAS) declaration called for an elected parliament and constitutional safeguards to ensure separation of the legislative, judicial and executive branches.

“The scope for politics has become blocked in all directions,” it said, calling for peaceful change to combat state “violence and repression.”

The Saudi government communications office did not immediately respond to a request for comment. Saudi authorities have repeatedly denied allegations by human rights groups that they perpetrate abuses.

King Salman, who had surgery in July, has delegated most responsibilities to his 34-year-old son and heir, who became crown prince in a 2017 palace coup and consolidated power.

Prince Mohammed was initially hailed at home and abroad for bold reforms to open up the kingdom and diversify its economy, but his image in the West was tarnished by the 2018 murder of journalist Jamal Khashoggi in the kingdom s Istanbul consulate.

A Saudi court has jailed eight people for between seven and 20 years for the murder. Saudi officials denied Prince Mohammed played a role, but in September 2019 he indicated some personal accountability, saying “it happened under my watch”.

The reforms he has introduced have been accompanied by the detention of clerics, activists and intellectuals, a secretive purge of royals and other prominent Saudis for alleged corruption, and the sidelining of rivals to the throne.

“The timing is very important … the climate of repression is only increasing,” party member and academic Madawi al-Rasheed told Reuters. She said NAAS would work with international organisations like the United Nations and human rights groups, without agitating for protests in the kingdom.

Saudi experts say while Prince Mohammed has fuelled resentment among some royals, he has the support of others and of the security apparatus and is popular among Saudi youth.