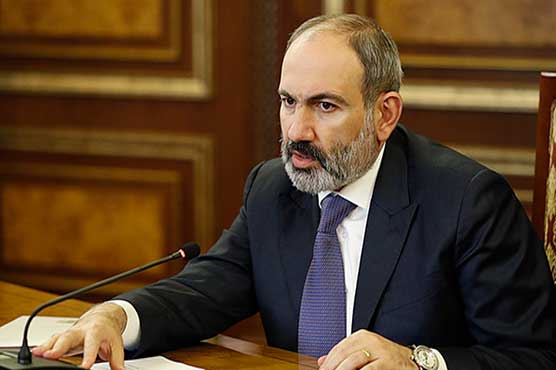 YEREVAN (AFP) – Armenia on Sunday declared martial law and a military mobilisation as Baku and Yerevan reported civilian casualties in heavy fighting along the Karabakh frontline.

“The government has decided to declare martial law and a total mobilisation,” Prime Minister Nikol Pashinyan wrote on Facebook.