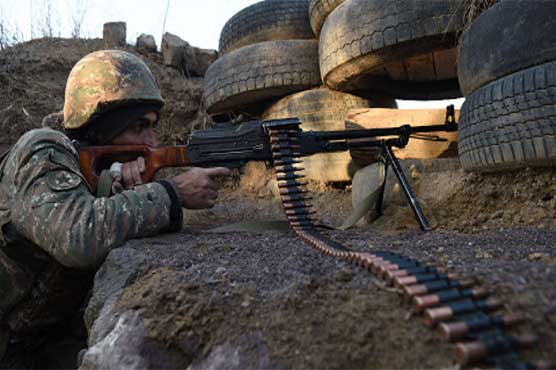 BAKU (AFP) – Heavy fighting in Azerbaijan s Nagorny Karabakh region claimed civilian casualties on both sides, Baku and separatist officials said as they accused each other of starting hostilities.

“There are reports of dead and wounded among civilians and military servicemen,” the Azerbaijani presidency said, while Karabakh s ombudsman said “there are civilian casualties” among the region s population.