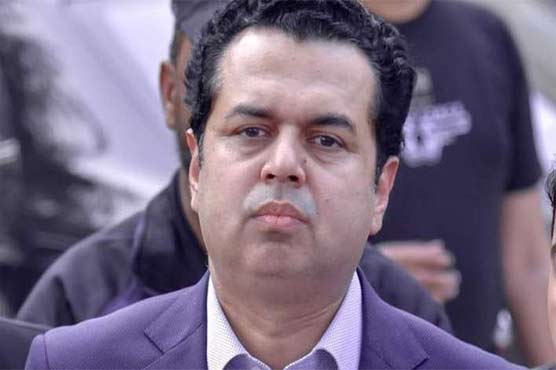 According to the notification, the four member committee, chaired by ASP Peoples Colony, will submit its report on issue of Talal Chaudhry and PML-N MNA Ayesha Rajab within three days. The committee will also record statement of both party leaders.

It is pertinent to mention here that former MNA Talal Chaudhry has been hospitalized after he was allegedly beaten by another PML-N MNA’s brothers.

According to sources, Talal Chaudhry called 15 police for help from Abdullah Garden Town Faisalabad at 3am on September 23. A team from check post No 208 was immediately dispatched, meanwhile, Ayesha Rajab Baloch also called 15.

Sources said that Ayesha Baloch told police over the phone that there are some suspicious people outside her house and she was feeling threatened. Shortly after, the police reached the spot.

Soon after, other PML-N workers and leaders had also reached and when the police arrived shortly, they saw Talal Chaudhry lying injured on the side.

According to sources, Talal Chaudhry was badly beaten with a broken shoulder and both arms fractured. It is said that both MNAs used to have good relations but were later broken off.

In a video recorded after the incident, Talal Chaudhry said that he was called for party organizational matters. His arm was fractured after he arrived at the house and his mobile phone was snatched to make a video of the violence.