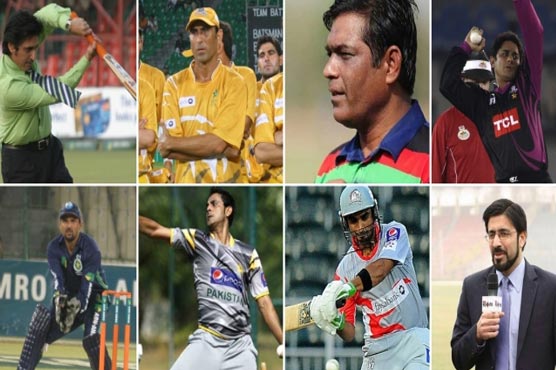 LAHORE (City News) – Former Pakistan stars have expressed their excitement ahead of the National T20 First XI tournament that begins at the Multan Cricket Stadium on Wednesday, 30 September, said an official press release.

Northern will be defending the title they won last year when they outplayed Balochistan in the final at the Iqbal Stadium, Faisalabad. The tournament is being played on a double-league basis for the first time which means all six teams will play each other twice before the top-four secure semi-final berths at the end of the league stage.

The second-half of the tournament will be played at the Pindi Cricket Stadium, Rawalpindi, where the final will be held on Sunday, 18 October.