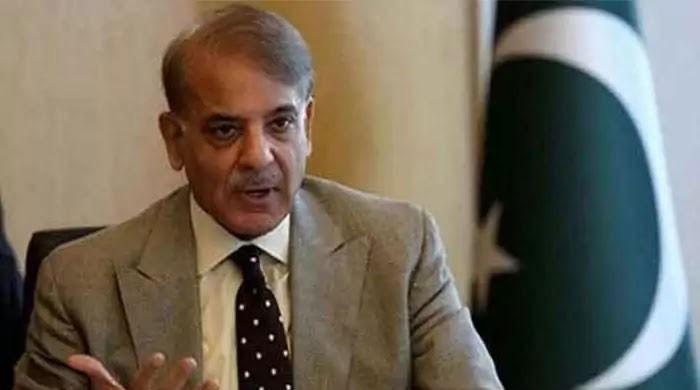 In a statement, the PML-N leader has that the incumbent government of Pakistan Tehreek-e-Insaf (PTI) is trying to drag this sensitive national matter into politics.

National Assembly Speaker Asad Qaisar is not authorized to interfere in electoral matters, he added.

It is to be mentioned here that Pakistan People’s Party (PPP) Chairman Bilawal Bhutto Zardari has already refused to attend the session.