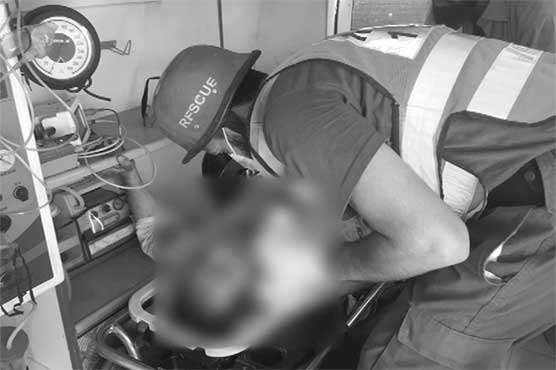 PESHAWAR (AFP) – Five people were killed and one other wounded Tuesday when a worker at a scrap metal shop tried to recycle an old mortar shell that exploded as he tampered with it, officials said.

The explosion destroyed the shop, killing five people including the scrap dealer. in a village in Nowshera after locals took the unexploded ordnance to the junk shop.