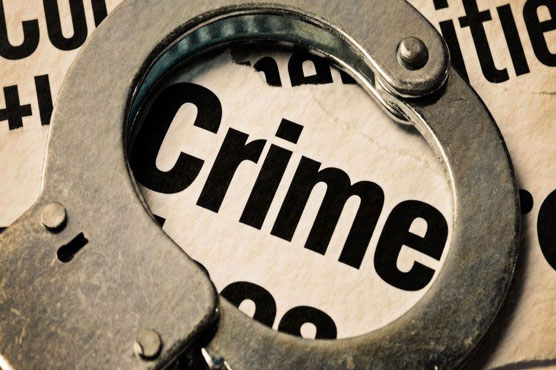 According to details, gang was involved in sending stolen mobiles phones to Afghanistan and Bangladesh.

Alleged criminal Jahangir used to send mobile to other countries while suspect Abdullah was an expert of changing IMEI numbers of the phones.