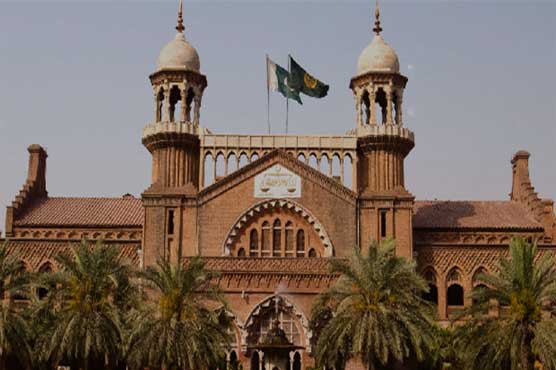 During the hearing, LHC Chief Justice Muhammad Qasim Khan asked who will pay the blood money if anybody gets murdered on state land over which, the government lawyer said that he will present a complete report on this matter in next hearing.

Previously, LHC had ordered the investigation authorities to arrest suspects involved in raping and looting a woman in front of her children on motorway near Gujjarpura as early as possible.

LHC CJ had also sought inquiry report, copy of show-cause notice to Inspector General of Punjab Inam Ghani by Chief Minister Sardar Usman Buzdar, record of security arrangements and notification regarding formation of committee for probe into the incident.

Earlier, a petition had been filed in the LHC to form a judicial commission in the case in which the Punjab government, CM Sardar Usman Buzdar, IGP Inam Ghani and Lahore CCPO Umar Sheikh were made parties.

The plaintiff took the stance that Punjab police had completely failed in providing protection to the people.

Crime ratio increased due to the negligence and non-professional behavior of the police, the petitioner said while requesting the court to form a judicial commission.

On September 9, 2020, mother of two children was looted and raped at gunpoint on motorway near Gujjarpura area of the Punjab province.

The woman was reportedly travelling in a car along with her two children when some unknown accused overpowered her. After raping and robbing the victim of valuables and cash (1 lakh), the suspects escaped from the scene.

On receipt of the information, the police reached the spot and shifted the woman to a hospital.