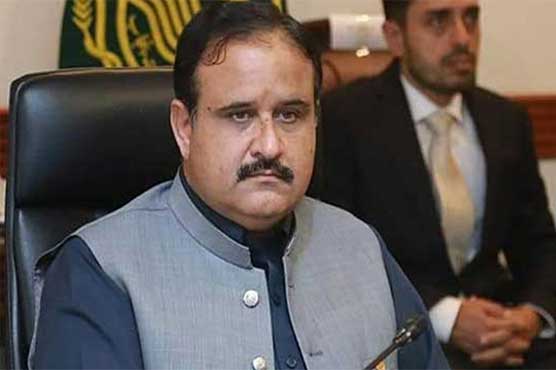 Ahsan Iqbal announced the decision after approval from party leadership.

The MPAs also announced to continue coordination with the Chief Minister for betterment of their constituencies.