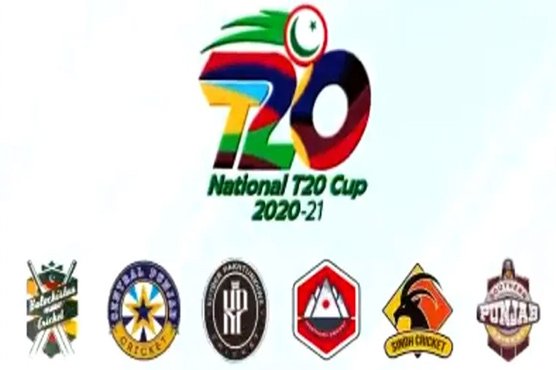 LAHORE (Web Desk) – In the National T-20 Cup, two matches will be played in Multan on Saturday.

In the first match, Northern Punjab will take on Central Punjab at 1500 hours, while in the second match Khyber-Pakhtunkhwa will face Southern Punjab at 1930 hours.

Rupee strengthens 50 paisa against US dollar