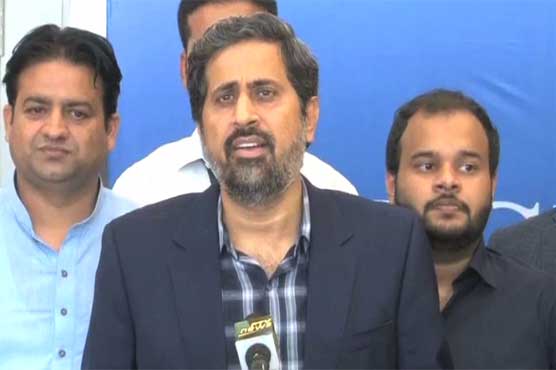 Addressing a news conference, Fayyaz-ul-Hassan Chohan said that the aim of the opposition’s APC was to put pressure for closure of corruption cases.

Fayyaz Chohan further said that allegations of rigging were made but no evidence was provided to the Election Commission. Wherever RTS stopped working, PTI candidates lost the election, he claimed.

He said that Nawaz Sharif made a big mistake by talking about cruise missiles as Dr. Samar Mubarak has answered questions about reverse engineering.