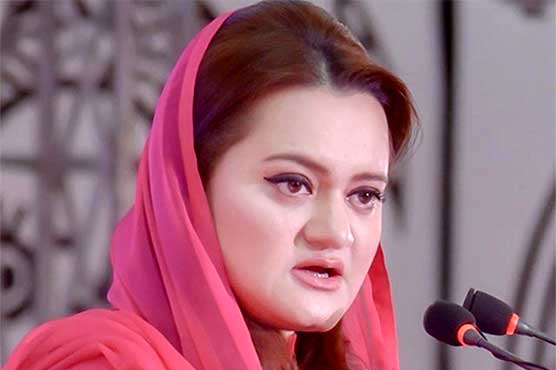 Talking to media persons, she said that narrative of declaring political opponents traitors has always failed. Who was traitor when Indian Prime Minister was called repeatedly and begged him to attend the calls, she asked.

She said people having dual nationalities are calling Nawaz a traitor, who made Pakistan a nuclear power and never compromised on integrity of the country.

The PML-N leader said that ahead of Indian general elections, Imran Khan said that if Modi wins, Kashmir issue will be resolved. It is now part of history that Kashmir was solved in tenure of Imran Khan, she added.

She said that government has destroyed country’s economy and claimed that incumbent government came into power by stealing votes of masses.