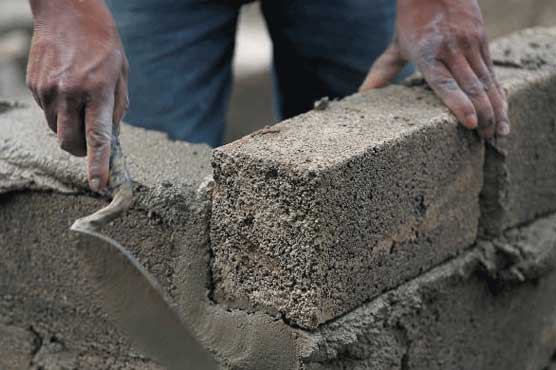 The cement industry in Pakistan made large investment in new plant and machinery and modernization over the last few years, which has helped the consumer the availability of cement at very competitive rates compared to other countries in the region.

Cement is a basic commodity required to play an important role in the development of the country, is subject to very high taxes including Federal Excise Duty of Rs. 1,500/- per ton equivalent to Rs. 75/- per bag. Government must abolish Federal Excise Duty as this is not a luxury product.

The recent construction package announced by the Prime Minister of Pakistan has helped the industry in terms of growth and is fully aligned to support the government in its efforts to restart the development and reindustrialization. Although cement industry faced huge losses during the financial year 2019~2020, the recent raid by Competition Commission of Pakistan was a demoralizing action against industry.