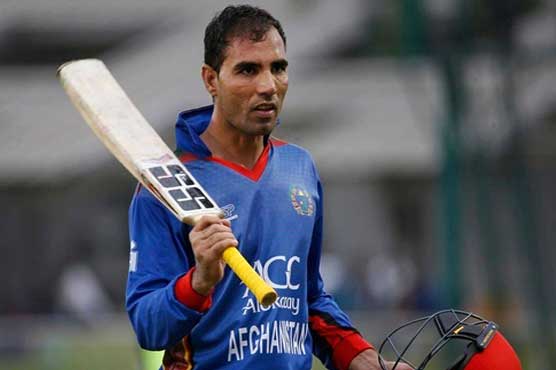 The 29-year-old was critically injured in the accident on Friday, the Afghanistan Cricket Board (ACB) said without sharing details.

“ACB … mourns the heartbreaking & grievous loss of its aggressive opening batsman & a very fine human being…” the board tweeted.

Tarakai made his international debut in the 2014 T20 World Cup in Bangladesh and played his only one-day international against Ireland in 2017.

ICC forging ahead with World Test Championship despite virus