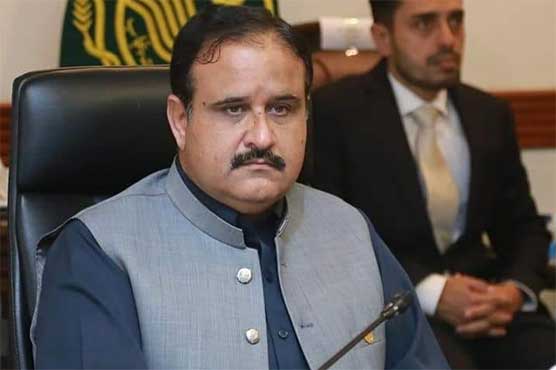 LAHORE (City News) – Punjab government on Tuesday has devised a strategy in connection with the protest of opposition parties against incumbent government of Pakistan Tehreek-e-Insaf (PTI).

According to details, Chief Minister of Punjab (CM) Sardar Usman Buzdar has summoned an important session of law and order to deal with the opposition’s demonstration.

Sources told that key decisions regarding law and order situation in the province are expected to be taken during the meeting.

The decision came after Pakistan Democratic Movement (PDM), the alliance of opposition parties, had announced to hold its first public gathering in Karachi on October 18.

Talking to media after attending a meeting of Pakistan Democratic Movement’s steering committee in Islamabad, Ahsan Iqbal said that the first public rally of the PDM will be held in Gujranwala on October 16 and the second rally will be held in Karachi on October 18.