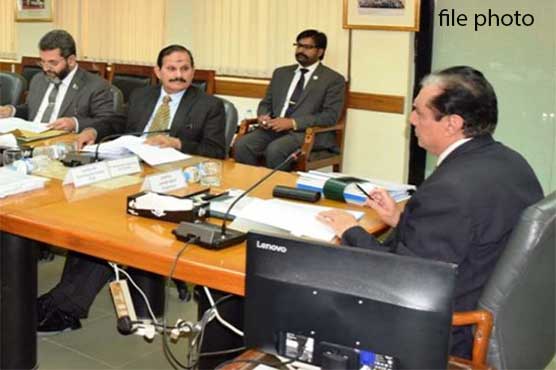 ISLAMABAD (City News) – National Accountability Bureau (NAB) chairman Justice (r) Javed Iqbal on Wednesday has presided over a meeting to discuss the performance of the department.

Addressing the participants, the chairman assured to conclude the mega corruption cases as soon as possible. NAB’s performance has been acknowledged by national and international departments, he told.

Justice (r) Javed said that in Gallup Survey, 59 percent people have expressed their satisfaction over the department for exposing the corrupt elements.

No relief will be given to opposition parties: Shibli Faraz