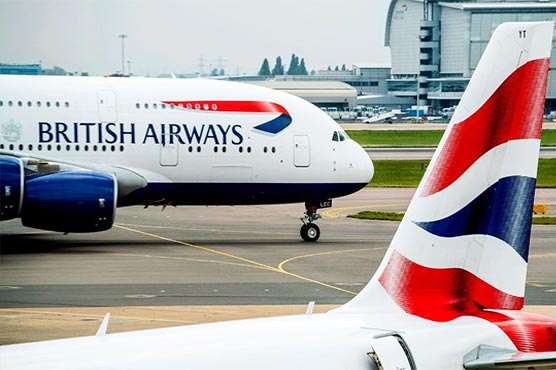 LAHORE (City News) – The British Airways is all set to operate its first direct flight from London to Lahore tomorrow.

According to details, flight will fly for Lahore from London’s Heathrow airport and reach provincial capital of Punjab Tuesday morning. UK diplomatic staff and the Civil Aviation Authority (CAA) officials will welcome passengers of the flight.

According to the schedule, the airline will operate four direct flights on Lahore-London-Lahore route in a week. All flights will be operated by a Boeing 787.

Earlier, a team of experts belonging to British airline visited Lahore’s Allama Iqbal International Airport and expressed satisfaction at arrangements made by Pakistani authorities. CAA after approval from federal government allowed British Airways to land at the airport.