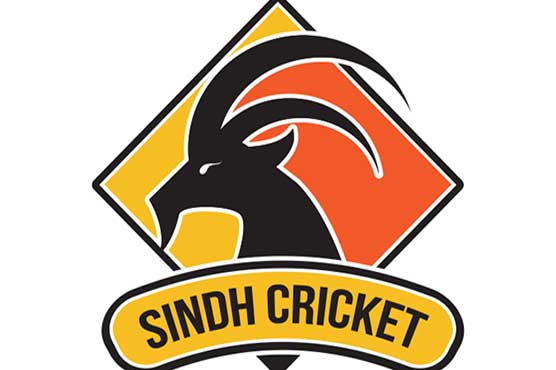 LAHORE (City News) – Sindh have been fined PKR25,000 for maintaining a slow over-rate during their Friday’s National T20 Cup fixture against Southern Punjab.

In the stipulated time, Sindh were two overs short of their target after taking into account time allowances and, as such, were charged under Article 2.22 of the PCB’s Code of Conduct for Players and Player Support Personnel that deals with minimum over-rate offences.